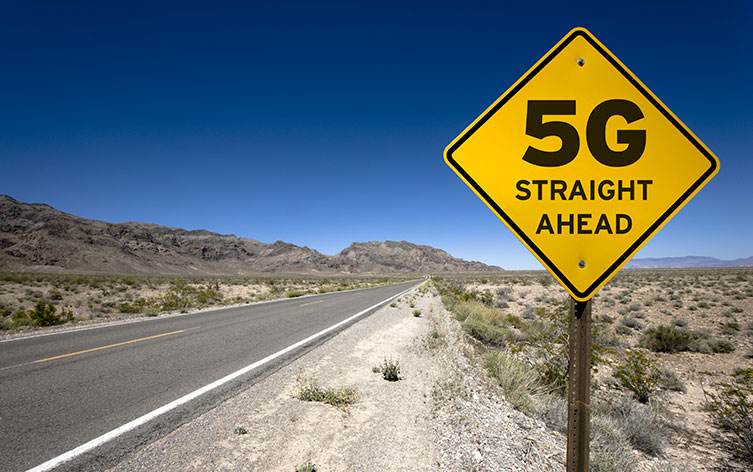 At next week’s International Microwave Symposium at the Honolulu Convention Center June 4-9th, of the many acronyms sure to be uttered in the halls and on the exhibit floor, “5G” is sure to be chief among them. Most frequently in a new 5G/IoT Pavilion in booth 848. Here attendees will be treated to insights on some exciting new products from several brands. But many questions will certainly remain as the show closes. So allow me to attempt to probe some of them now and provide some early stage insights I offer for debate.

But what is 5G exactly and what are the real differences between 5G and previous generations?

Hopes are high for 5G not just in terms of providing higher-quality, faster wireless service than 4G but, quite simply, in supporting the future. In addition to providing wireless Internet access for what is projected to be billions of IoT devices, 5G will be the means for driverless cars to navigate roads safely, and for cars and other machines to communicate with each other in a robotic world of the future. Technologies such as IoT and machine-to-machine (M2M) control and communications will enable the advanced automation of factories and production lines, with humans available for decision-making and other management tasks wherever there is a 5G wireless network.

For the electronic industry, whether companies are involved with supplying components and ICs, software, or test equipment, the marketing and PR surrounding 5G have been excessive and often overwhelming, especially for a wireless network that is still very much “in the future.” Much has been written about the innovations that 5G will bring to cellular communications networks, such as the use of multiple-input, multiple-output (MIMO) antenna arrays for the advanced beamforming techniques needed to support large numbers of users within limited bandwidths, and the use of millimeter-wave frequencies, such as 60 GHz, for backhaul communications links from one wireless base station to another.

Perhaps the simplest way to compare the last several generations of wireless networks is that 3G was designed to support mobile wireless voice communications. With 4G, data became a larger part of everyday life, and the network had to support high-speed voice and data communications for people. With 5G, it will be voice and data for people and data for things, many things, requiring higher capacity and faster data rates. 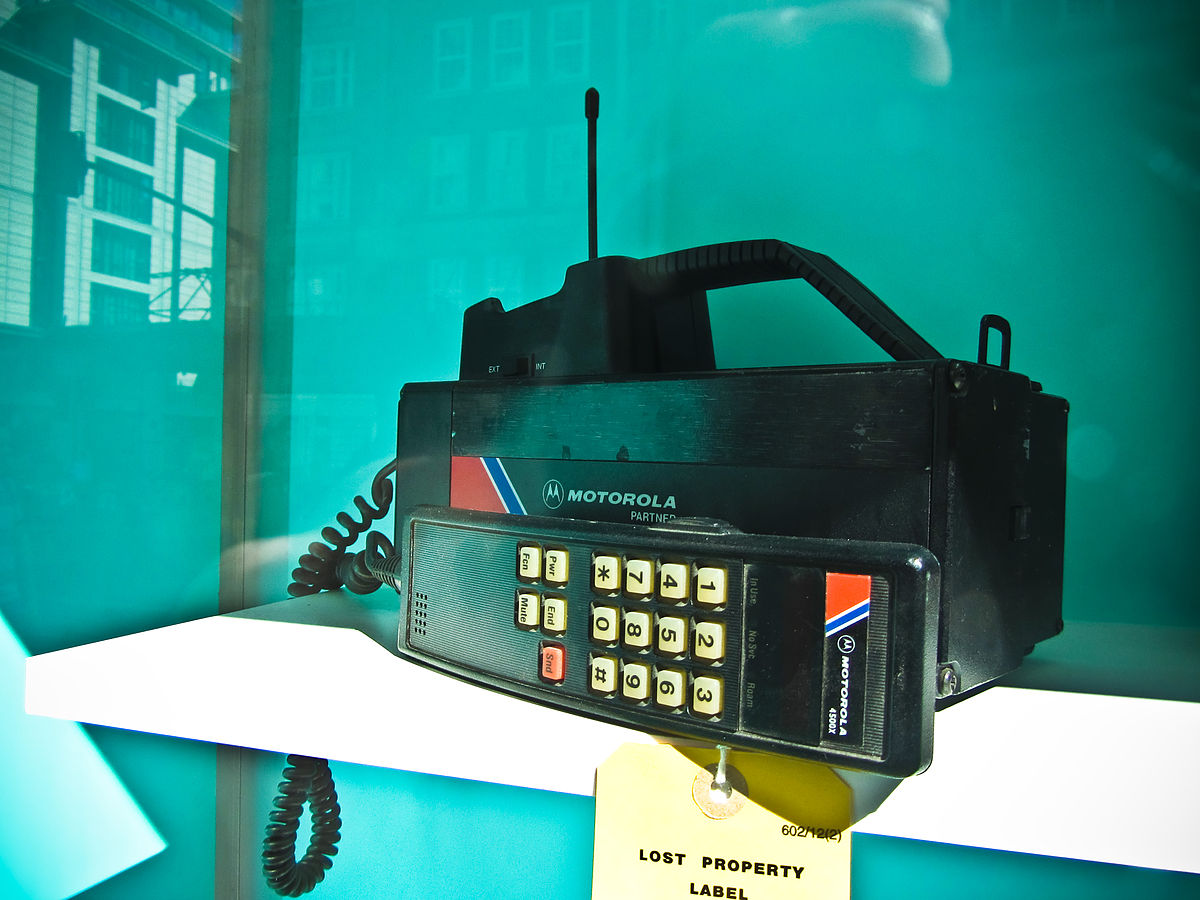 This is a first-generation (1G) Motorola 4500X mobile phone which utilized the Extended Total Access Communications System, or ETACS.

5G will also be constructed differently than 4G or 3G or the earlier generations of wireless communications networks because of the massive numbers of users, both people and things. More and smaller base stations will be needed, with high-speed switching between microcells and base stations to enable the zero-latency, high-data-rate communications that is the promise of all 5G market projections.

But what of all these claims? For the companies that offer products for 5G, where are their customers?

Perhaps the most misleading thing about 5G is the timeframe, since market studies and trade shows like IMS and EDI-CON are touting 5G as “the next big thing” in wireless communications when in fact much research remains to be done. Globally accepted standards are needed before 5G networks can be erected, and much work is being done by organizations such as the IEEE to create those standards, including the use of licensed and unlicensed frequencies, methods for achieving coexistence with current wireless standards, including short-distance devices such as WLANs, or products using Bluetooth wireless communications. But most importantly, practical 5G standards must enable interoperation with 4G/LTE-A networks, because that infrastructure and those devices are not about to go away. And complete 5G networks will not appear in the blink of an eye.

In the electronics industry’s enthusiasm to embrace 5G, it is often forgotten that none of the earlier wireless generations appeared overnight. From the earliest 1G analog AMPS networks, when users lugged around military-style portable radios, to the present-day LTE-A networks with their pocket-sized smart phones that can do almost anything, years were spent in building the infrastructure for each network generation. And years will be needed to build 5G—once standards have been established.

If you were betting on a horse to win the early 5G race, here’s what you might look for. 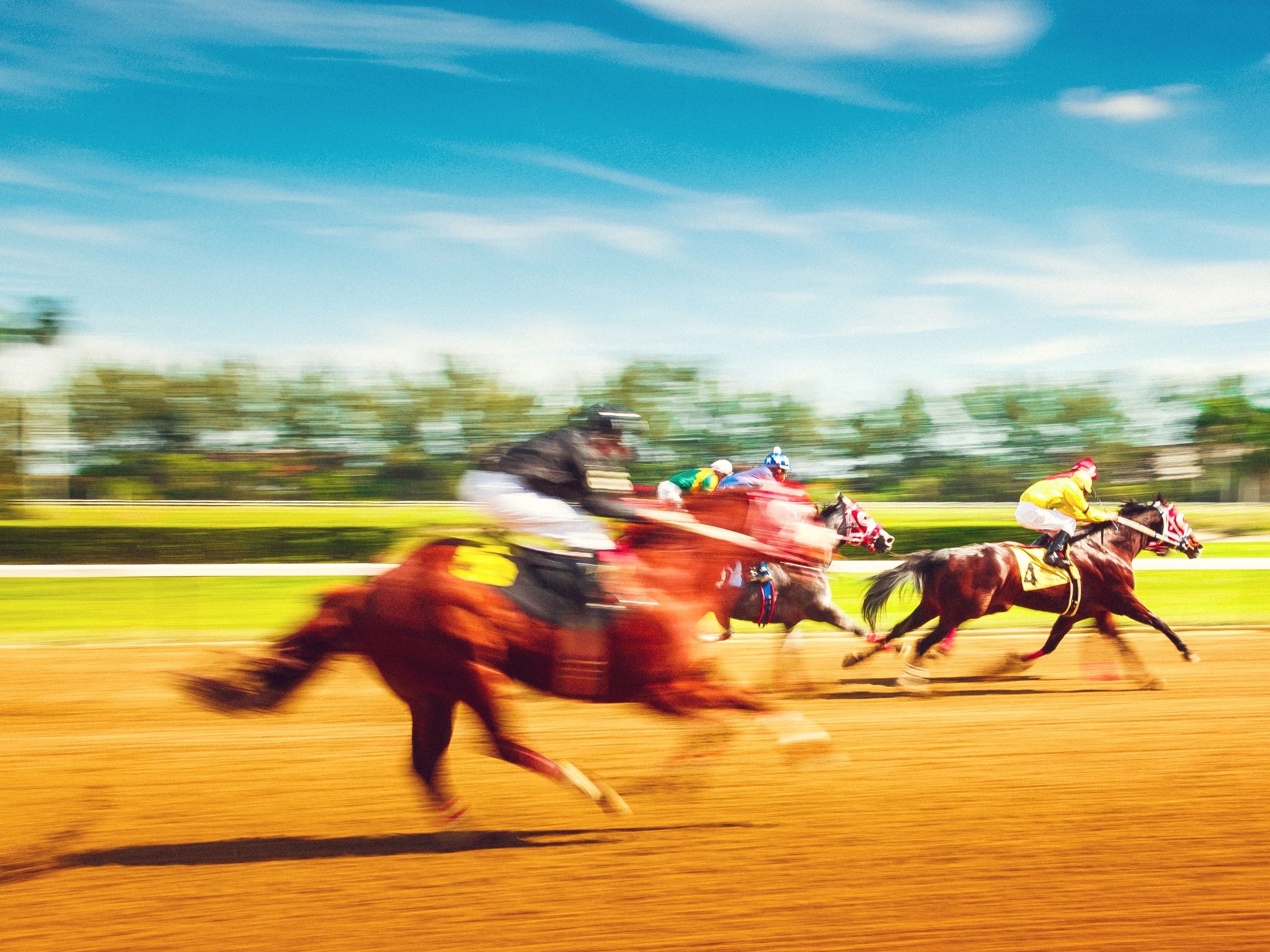 Along the road to 5G, there’ll be real needs in terms of designing modular components like those demonstrated now by X Microwave, tiny flexible circuits developed in collaboration with foundries like Metrigraphics, and MMICs from advanced suppliers such as Custom MMIC, that will enable the rapid research and development to create those 5G standards. And to that you’ll need rapid prototyping tools like machine makers like LPKF. You’ll also need the software to model them from guys like AWR/National Instruments, CST, and Agilent, and the test equipment and cable assemblies to evaluate them with like the nimble programmable bench tools from Vaunix, and robust cable assemblies from San-tron. With or without standards at present, certain aspects of 5G can be counted on, such as the need for short-distance links at millimeter-wave frequencies. While the frequency range and bandwidths of those links may not be set in stone, the RF/microwave industry is faced with the inevitable need to quickly develop and produce millimeter-wave devices and modules lead by giants such as Smiths Interconnect and their Millitech and TRAK Microwave brands. And they’ll all need to be thinking about how to cut out the high cost of hermetic packaging. Thankfully company’s like GVD has you covered with a new exciting polymer coating that is passing early road tests of its own. 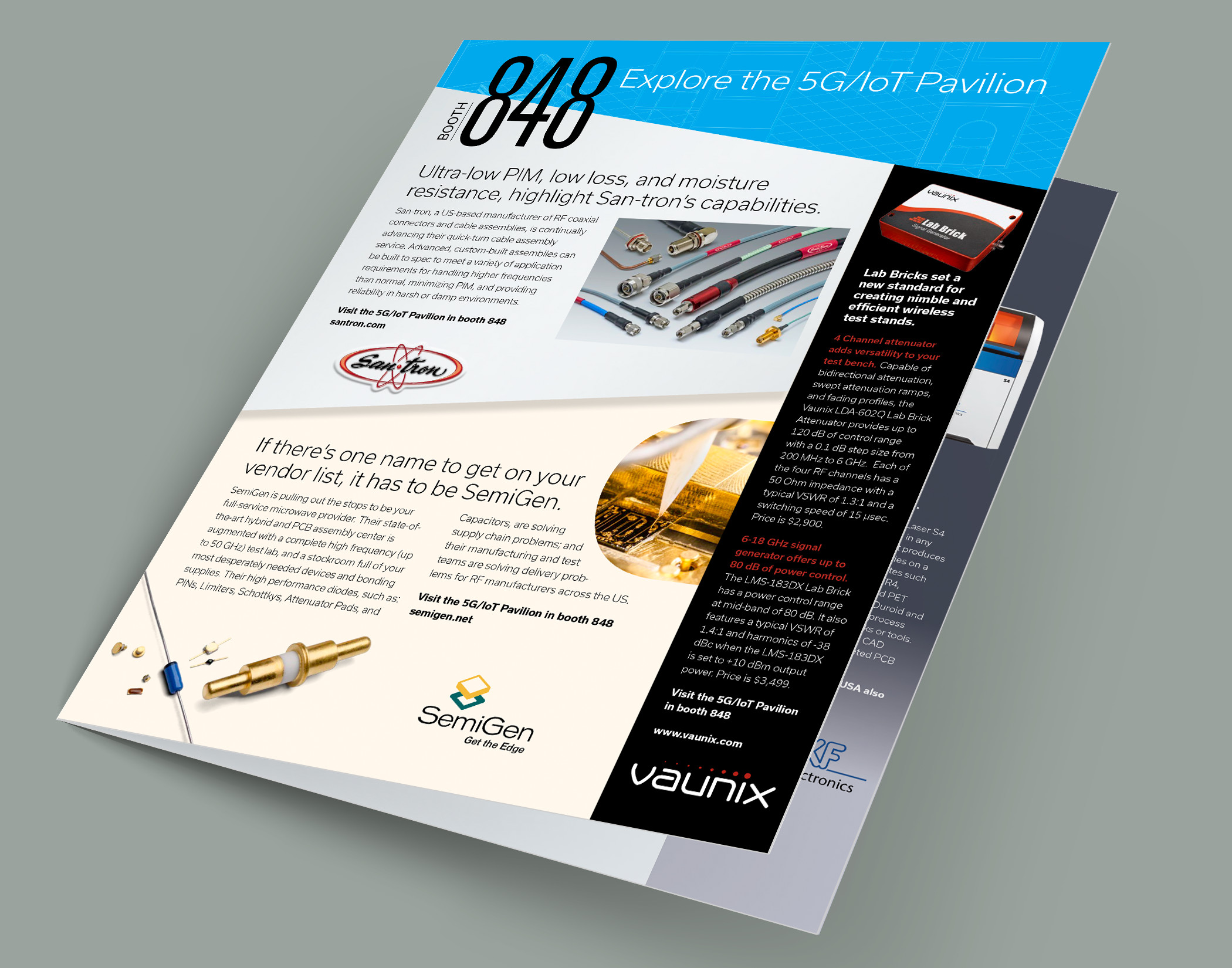 While “5G” may be the latest buzzword in electronics, it is not here yet, but it is coming and it is inevitable, given the sociological dependence that more and more users have on their smart phones and, among other things, the advent of autonomous cars. Consider that until recently, millimeter-wave electronics were typically only installed in missiles and other defense electronics systems. But as automobile manufacturers learned how to apply millimeter-wave radar technology to vehicular safety systems, more and more manufacturers of millimeter-wave components and devices have re-tooled their business models in key technologies to become competitive in automotive technology as well.

The inside scoop from an IEEE Long Island Symposium, was things like ETS Lindgren’s EMC test probes and amplifiers from brands such as Amplifier Research are becoming prolific for the automotive electronics market. And unlike the commodity market that IoT and 5G will no doubt become, popular thinking is that the automotive market (such as selling to GM and Toyota) will actually remain fair in terms of price. There is a decent market now also for some of the lower-frequency (28 and 38 GHz) collision avoidance radars in cars but it will grow for the 60 and 77 GHz vehicular radar systems as well. But I think the real opportunity will be in about two years, when autonomous or driverless cars start gaining traction and will rely on vehicle-to-vehicle communications (V2V), which will use the cell network and radios on each car to track where all the cars are in traffic. But while I think the RF/microwave industry will want to gear up for it, I personally don’t plan to become a test dummy any time soon. Call me when 8 or 9G hits, GM. I’ll be looking for a near death experience to get my blood pumping by then.